Posted at 18:43h in Branding, Creative, Digital, Events, Marketing, News, Publicity by Alana Hay
Share
We’re back and we’re so excited to be working with Destination NSW on the tenth year anniversary of Vivid Sydney in 2018. Milestone started work on this festival in 2011, with a B2B strategy to expand Vivid Ideas. In 2012, we developed B2B branding to complement the navy look and feel and produced a suite of collateral to entice new events into the Vivid Sydney window, whilst attracting new events to participate in the Ideas program and produced a series of events aimed at educating corporates, venues, PCOs, event managers and music promoters about Vivid Sydney. In 2013, Milestone was engaged one month prior to the event to assist with boosting ticket sales for its Ideas events and along with the incumbent PR and social media agency, achieved a record number of ticket sales in an incredibly short period of time of just one month. Milestone has since been engaged year on year to develop and implement the complex strategy for promoting and selling Vivid Ideas tickets. In 2017, Milestone expanded its knowledge, systems and marketing across Ideas and Music, producing record sales across the board. In 2018, we have returned under a new arrangement, to support the DNSW team to deliver sales for ticketed events. Work is already underway and the countdown is on. Vivid Sydney celebrates its 10th birthday and runs for 23 days and nights between 25 May – 16 June. See more at www.vividsydney.com. 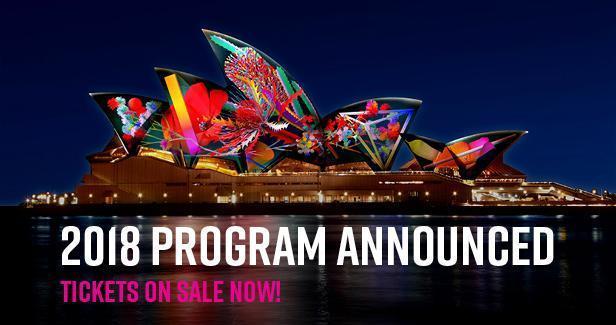