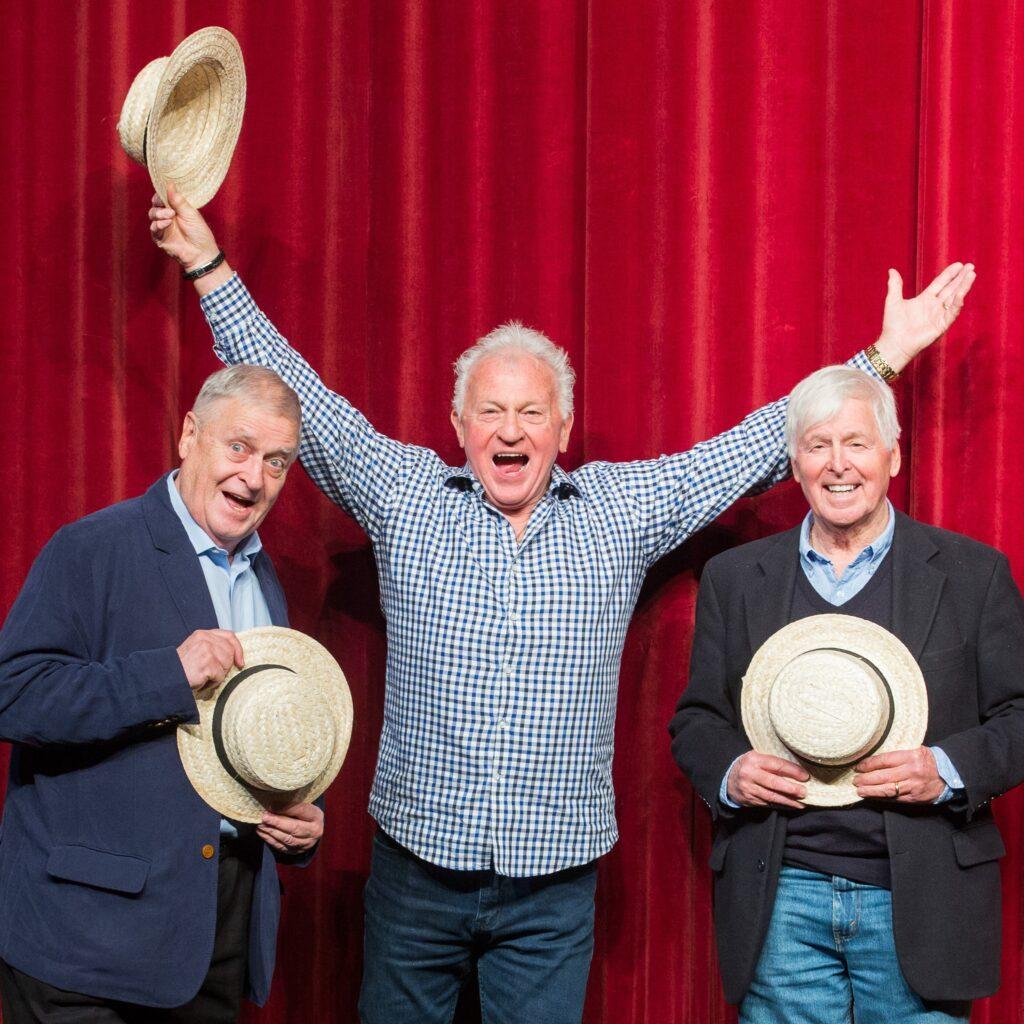 Senior Moments – a comedy show for old people – returned for its second national theatre season in 2020 and Milestone was once again engaged for the national campaign.

Campaign objectives were to gain maximum exposure for the shows, continue to build awareness and reach new audiences in new locations, and of course sell tickets to a predominantly 65yo+ audience.

Our approach returned strong sales, with high engagement and a strong and active audience on socials.

Results at a glance.

Developed a marketing campaign aimed at our core audience of 65+ females, with the primary objective of converting ticket sales.

Developed a considered and hyper-targeted paid digital campaign which saw a 4.66 million increase in reach YOY.

Managed the social media and community engagement, resulting in a strong and active audience.

In September 2019 Australia’s bushfire season started early and escalated into catastrophic and unprecedented levels of devastation in regional areas across the country. During this period we focused on hyper-local and local audiences rather than the travel market and expanded as travel restrictions and anxiety eased.

On 25 January 2020 the first case of Covid-19 in Australia was announced. On 1 March the first Australian death was reported. On 15 March, Federal Government announced a ban on gatherings which results in Melbourne shows being cancelled the following day and Perth shows were also cancelled on 18 March. We developed a communication strategy for social media with simple and clear dated and timed updates across all channels. Some activity was paused when the final shows were cancelled due to Government restrictions.